La niña de sus ojos appropriates fragments of the Bolivian folk novel of the same name (Antonio Díaz Villamil, La Paz 1948) that was an important part of the “mestizaje” discourse (a problematic social project that sought to create a mestizo nation with economic and racial integration) in the period immediately preceding the 1952 revolution that brought universal suffrage to Bolivia. The novel reflects the misogynistic lens that has been, and still is, used to impart democratic projects in Bolivia. Using the descriptions of the novel’s main characters, Domi Perales and her mother Saturnina, and footage of the contemporary city of El Alto, this work places the female stereotypes described in the book in the realistic context of contemporary El Alto. 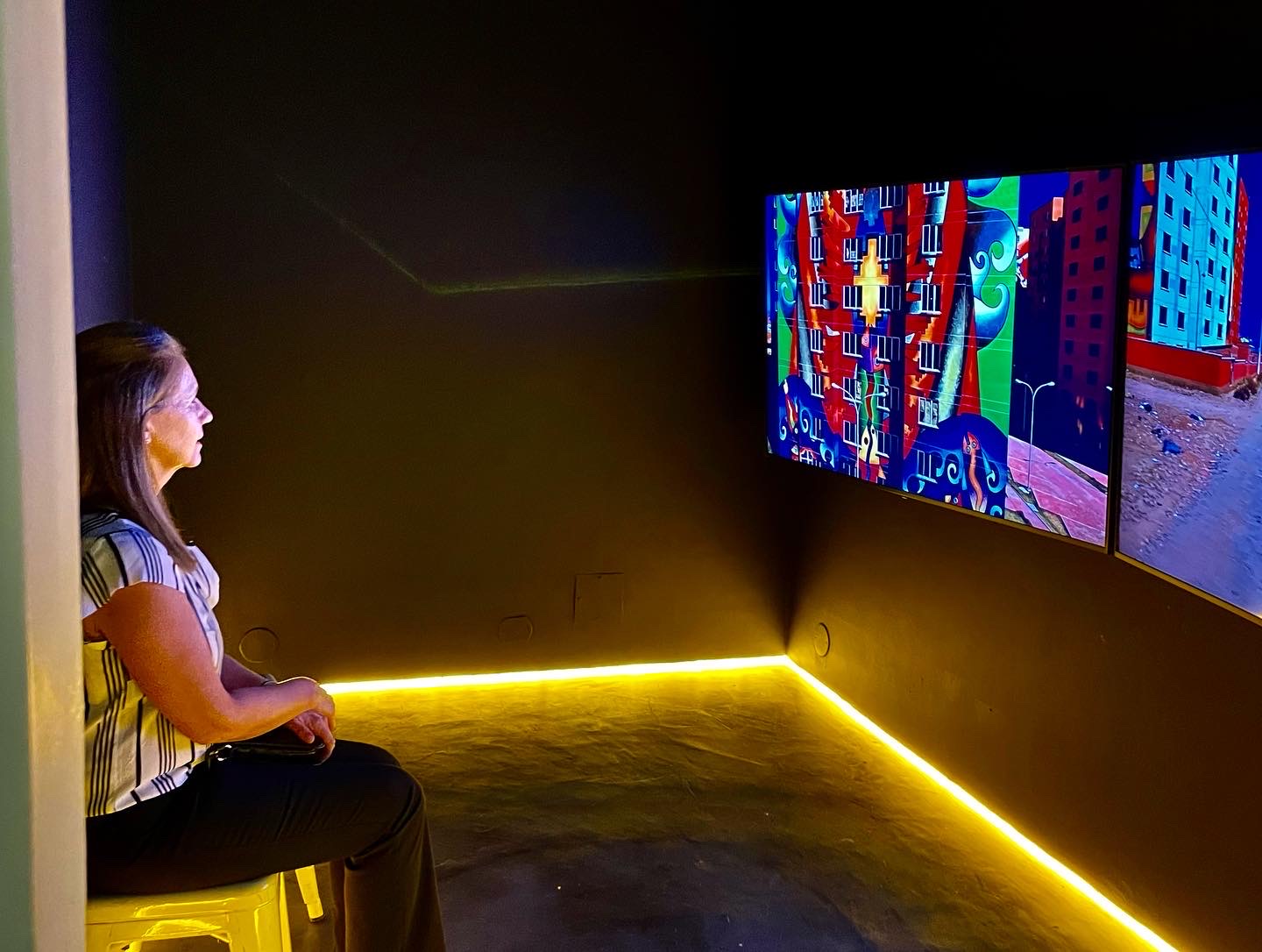 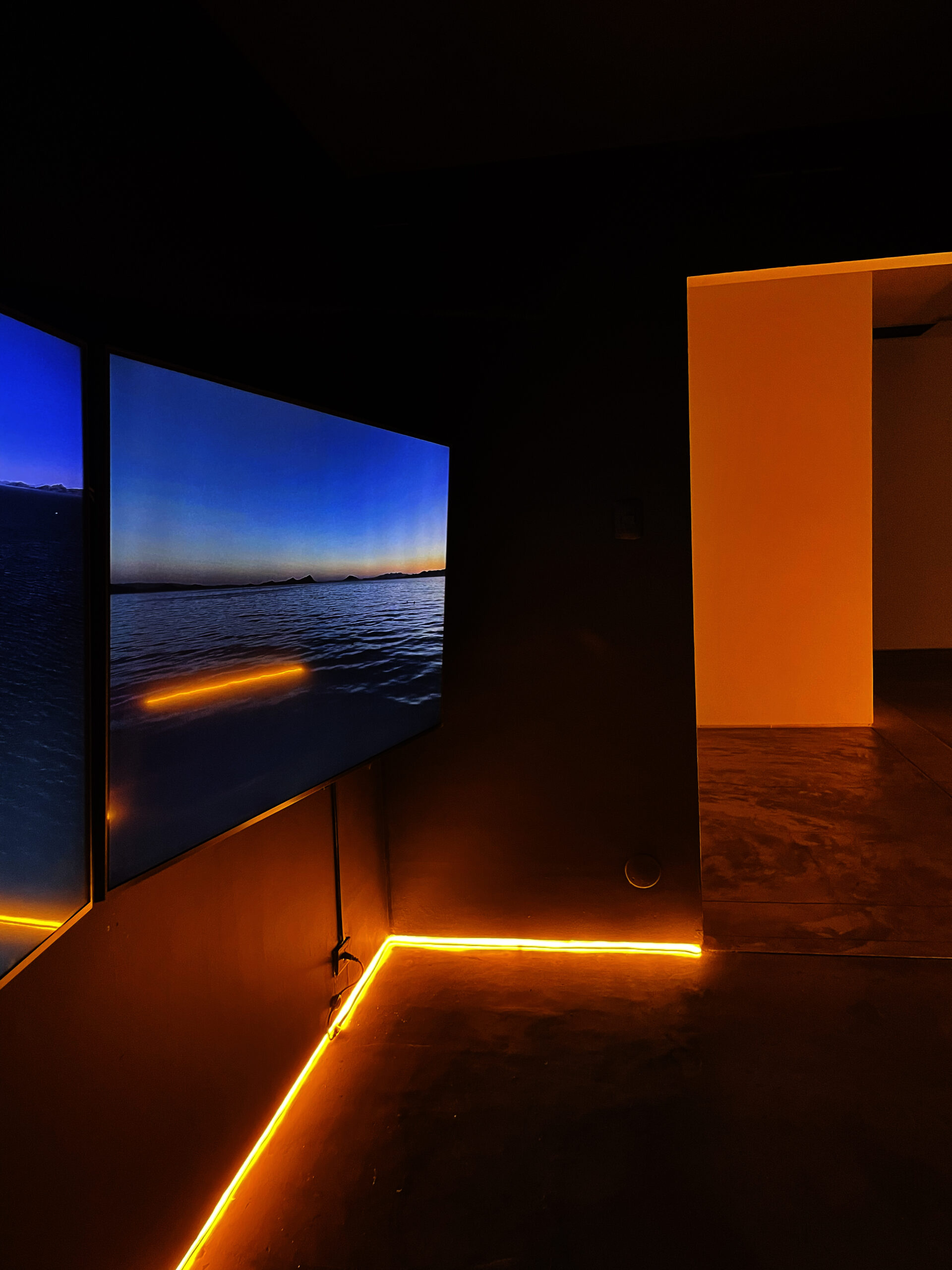 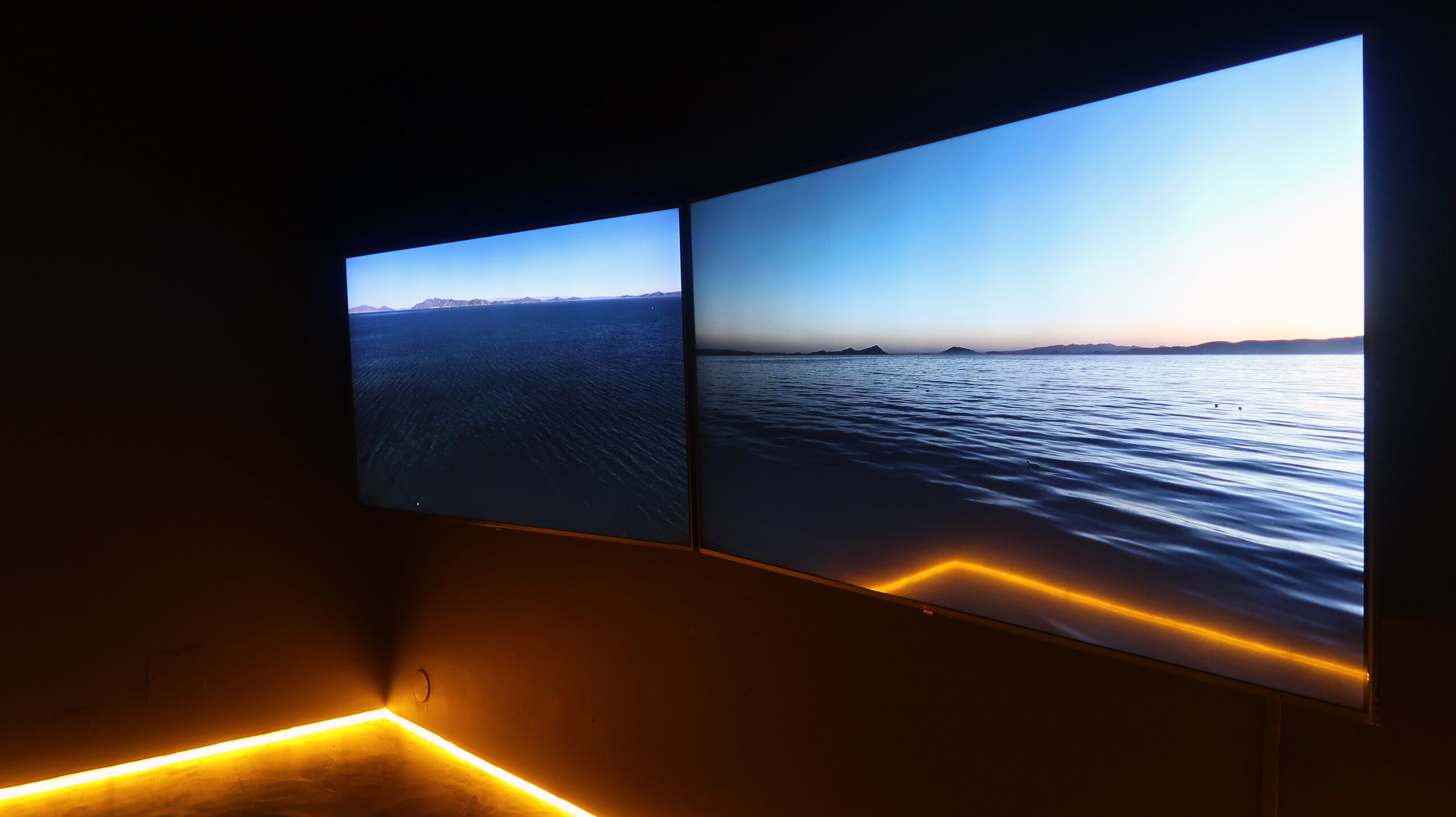