Using a Cholet as setting and a female wrestling match (lucha libre) as narrative device, this piece focuses on the psychological construction of the city of El Alto, Bolivia, and, by extension, the construction of identity and female empowerment that Bolivia's government has exported abroad. Both the extravagant location and the event perform identity. As the camera faithfully registers the spectacle along with audience reactions. Parallels embeds in the installation a loose citation to Guy Debord’s situationist film In Girum Imus Nocte Et Consumimurm Igni: a Film (1978) of which Debord wrote: “the theme of the film is not the spectacle, but real life.”

This two channel video continues an exploration of the city of El Alto that Joskowicz began with Every Building on Avenida Alfonso Ugarte— After Ruscha in 2011. That installation documents everyday movement in the city five years after Evo Morales was elected President on the Movement Toward Socialism (MAS) ticket bringing an era of dramatic social change in Bolivia. Morales’ administration brought unprecendented economic growth, a new movement of individual pride and respect to all of Bolivia’s ethnic group and did away with the homogeneity project of the previous half century. Ironically, the Morales era has also brought about a decline in women’s rights and a rise in femicide and LGTB hate crimes in Bolivia. 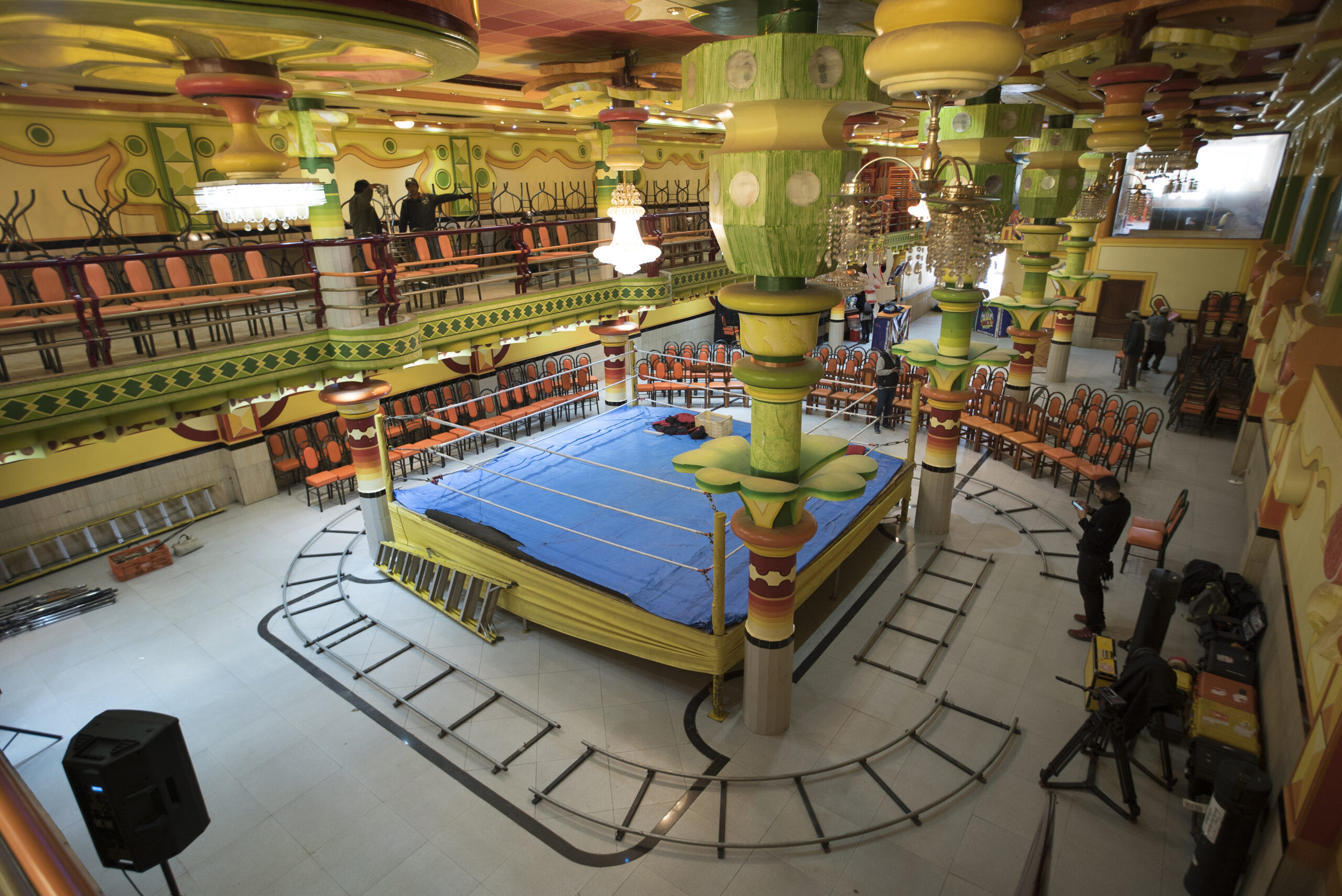 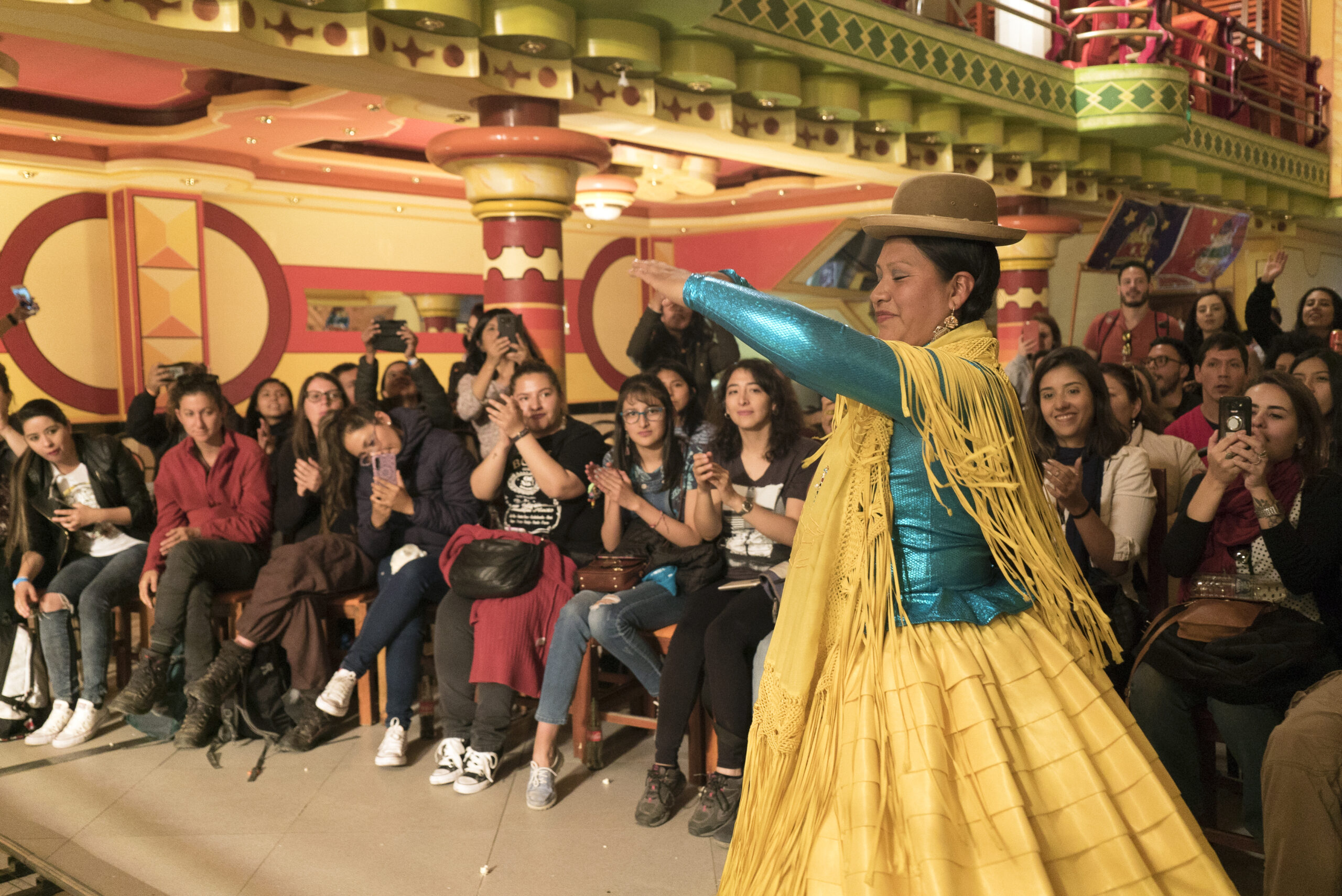 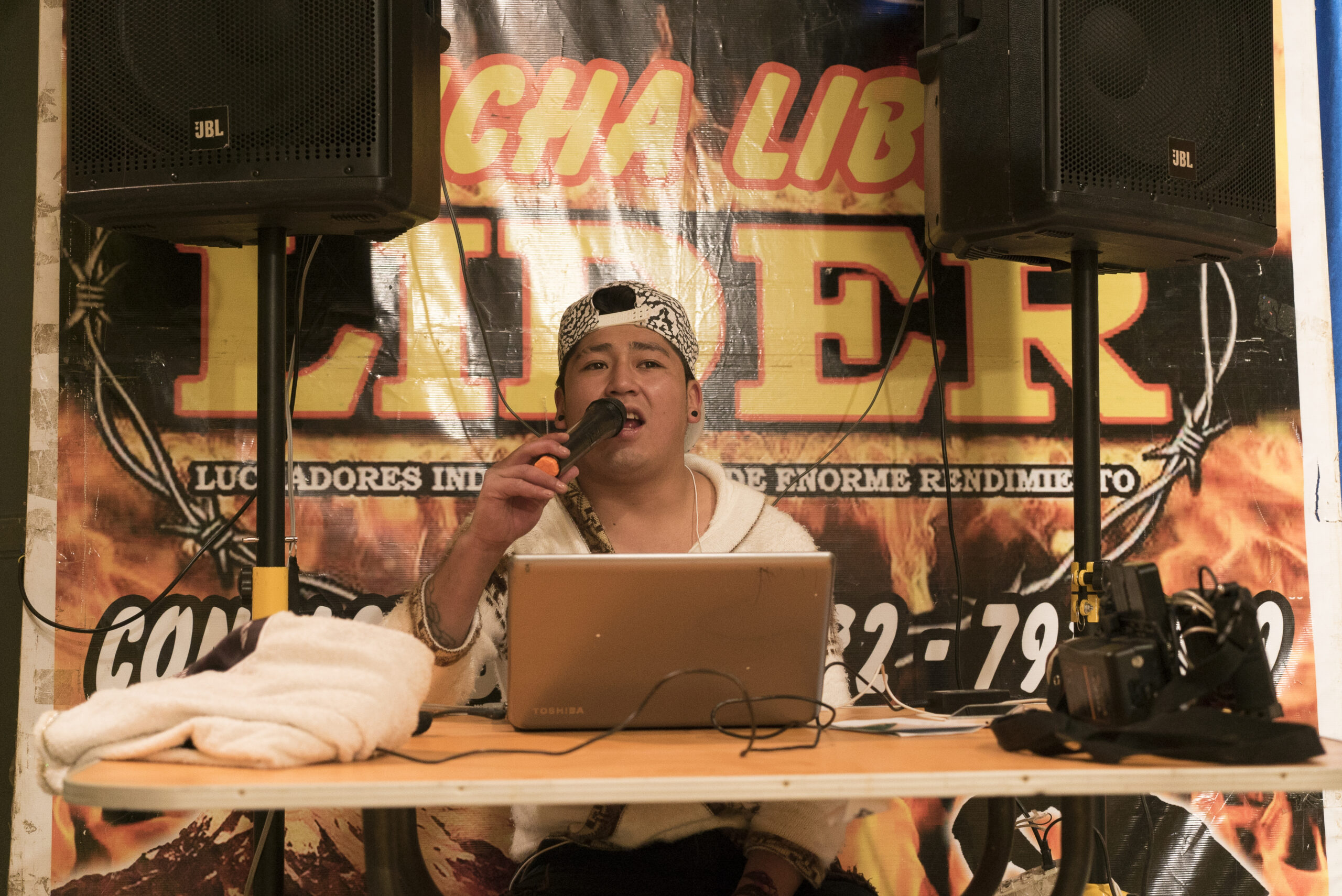 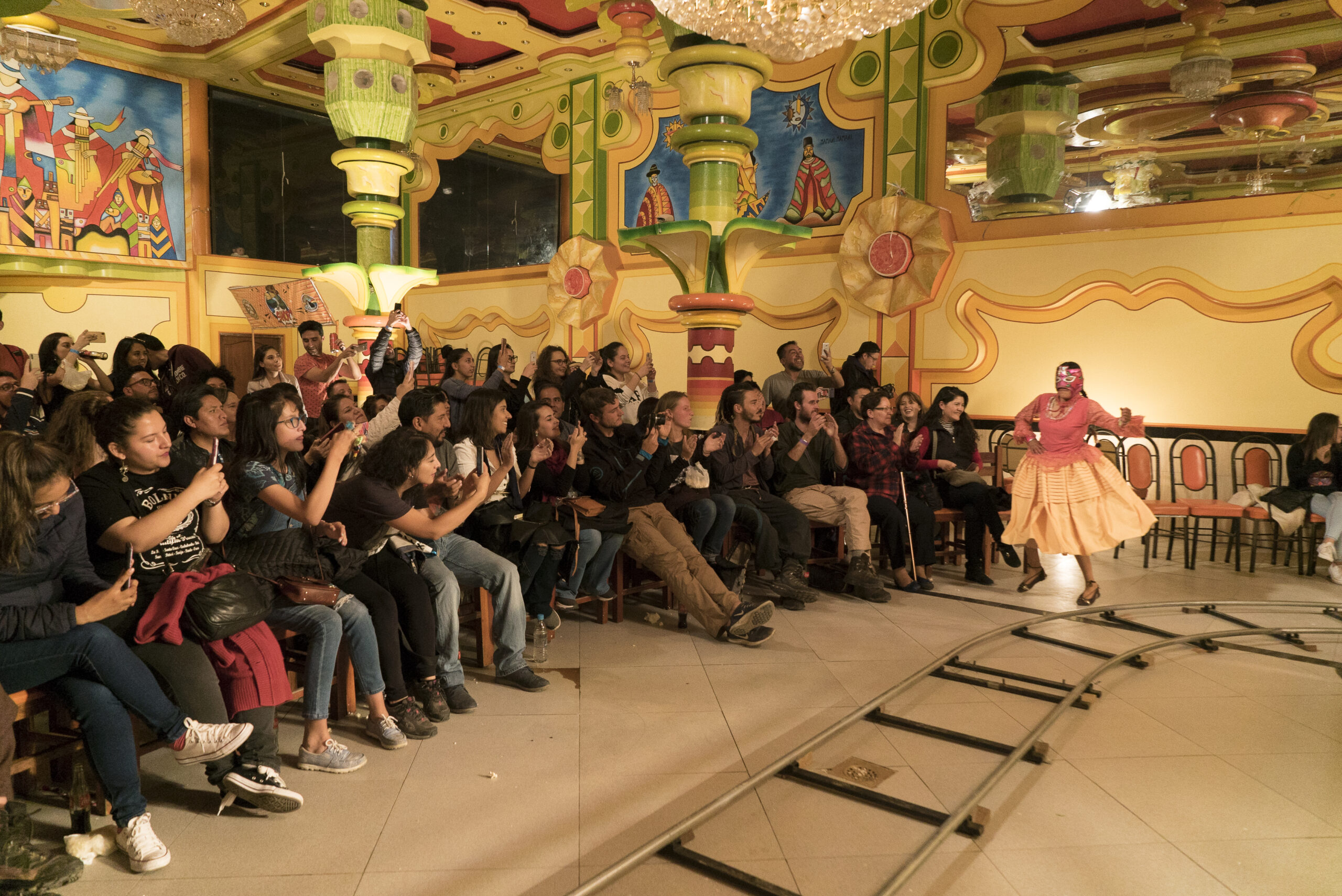